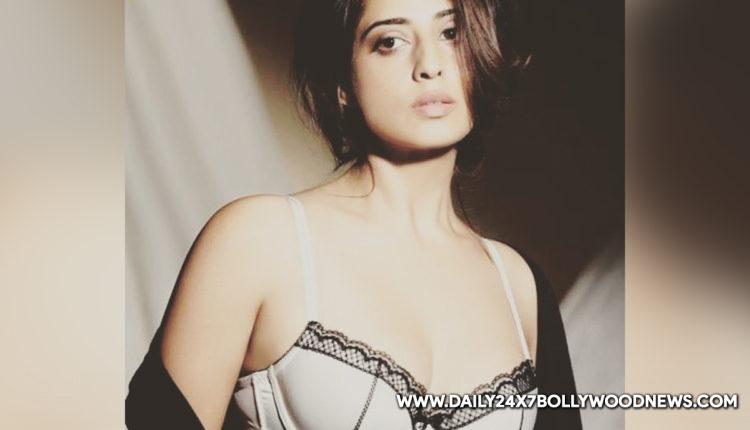 New Delhi : Actress Mahie Gill feels that she is not very marketable, and adds that the pressure of delivering hits is surely scary for bigger actors.”I say this about myself, I am not very marketable in the sense that I can run a movie on my shoulders,” Mahie told IANS, adding: “This scare is more for bigger actors. It is scary for these actors. It is scary for these people.”Mahie seems to have to secured a position among actors for whom performance matters more than the box office pressure. “If your film doesn’t work but if you are appreciated as an actor you keep getting work,” she pointed out.Mahie made her debut in Bollywood in 2003 with “Hawayein” but she became a familiar face playing a new-age Paro in Anurag Kashyap’s 2009 release, “Dev.D”. Her notable Bollywood roles have been in “Saheb, Biwi Aur Gangster”, “Saheb, Biwi Aur Gangster Returns” and “Gulaal”.Mahie agrees that the industry can be unforgiving because actors are defined by their hits and misses.”It does make a difference. If on a Friday a film doesn’t work, there are problems definitely. This is the way it works,” she said.The actress, who was last seen in the digitally released film “Durgamati”, will soon be seen in Mahesh Manjrekar’s web series “1962: The War In The Hills”. The show unites her on screen with her “Dev.D” co-star Abhay Deol.