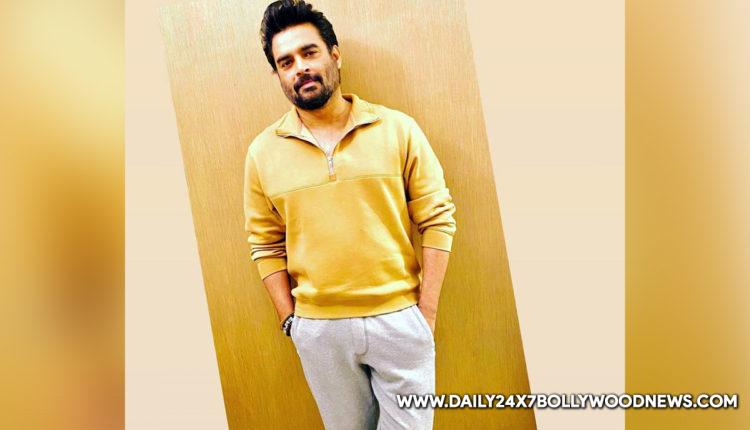 Chennai : Actor R. Madhavan has slammed a netizen on social media for labelling him a drug addict and alcoholic.It all began with Bollywood actor Amit Sadh tweeting a beautiful photograph of himself clicked together with Madhavan, expressing his love for “Maddy sir”.Commenting on the actor’s tweet, a user wrote: “Maddy was once my heartthrob But Now It’s so disheartening to see Madhavan ruining his brilliant career, health and life behind alcohol and narco drugs. While he entered b-wood in RHTDM, he was fresh as a blossoming bud. Now look at him, his face & eyes, They speak it all..!”Madhavan slammed the troll, described as a doctor. The actor wrote: “Oh .. So that’s your diagnoses ? I am worried for YOUR patients. May be you need a Docs appointment.”On the work front, Madhavan recently unveiled the trailer of his next film Maara. The Tamil film casts the actor as an artist named Maara, and it also features South actress Shraddha Srinath. Directed by Dhilip Kumar, Maara will stream on Amazon Prime Video in Tamil, from January 8.