Lavanya Trpathi is a ‘drama queen’! 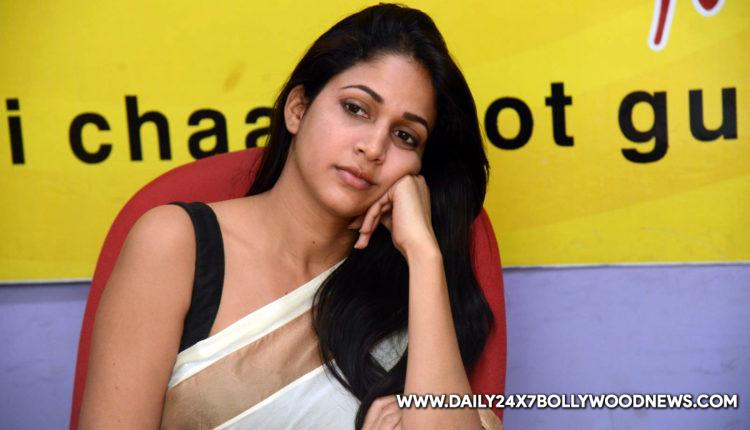 Mumbai : South actress Lavanya Tripathi has tagged herself as a drama queen. In a couple of new Instagram pictures, the actress is seen posing with her dog at her home gym.”Drama queens!” Lavanya captioned the image, tagging the caption #puppylove.Lavanya rose to fame with roles in films like “Doosukeltha”, “Bramman” and “Bhale Bhale Magadivoy”, “Srirastu Subhamastu”, “Yuddham Sharanam” and “Antariksham 9000 KMPH”.The actress will next be seen in the Telugu film, “A1 Express”, co-starring Sundeep Kishan. The film, which is reportedly a remake of the 2019 Tamil film “Natpe Thunai”, is directed by Dennis Jeevan Kanukolanu.

Singer Paloma Faith opens up on her postpartum depression

Meera Chopra on SSR case: We should trust CBI and let them do their job