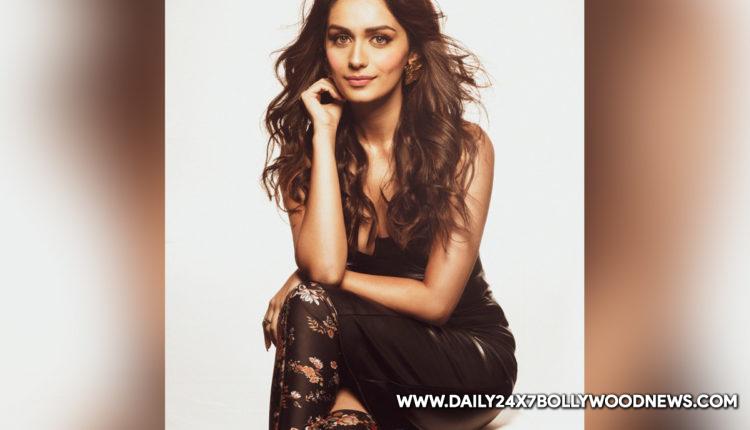 Mumbai : Former beauty queen and Bollywood debutante Manushi Chhillar has joined actor Akshay Kumar for the shoot of their upcoming film, Prithviraj.Manushi posted a picture on Instagram from her make-up room. She is seen taking a mirror selfie.Akshay started shooting for the film on October 12. “Prithviraj”, directed by Chandraprakash Dwivedi, casts Akshay as King Prithviraj Chauhan, opposite Manushi as Sanyogita.About her Bollywood debut in the film, Manushi has previously said: “Sanyogita is a dream role for me and I’m doing my best to do justice to the responsibility that has been entrusted on me.”

Was excited to be on sets with Akshay sir : Manushi Chhillar