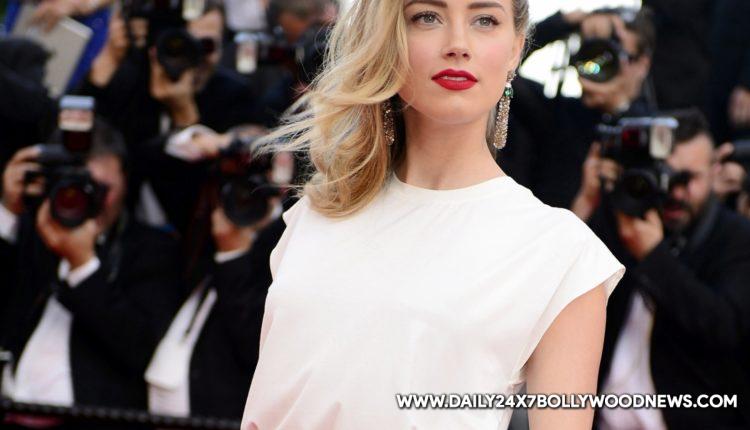 Los Angeles : Hollywood actor Johnny Depp is making a desperate attempt to malign actress Amber Heard by claiming that she did not donate the $7 million she received as part of their divorce settlement, said her lawyer.Recently, Depp’s legal team claimed Heard hasn’t donated the money from their divorce settlement to charities, as she promised she would in 2016. According to a new report by The Daily Mail, the actor’s lawyers shared that they intend to use the allegation for a new trial he is seeking against fellow tabloid The Sun, over being labelled a “wife beater”.Now, in a statement, Heard’s attorney Elaine Bredehoft confirmed that the actress is yet to fulfill the $7 million pledge she made to Children’s Hospital Los Angeles and the American Civil Liberties Union, reports eonline.com.”Amber has already been responsible for seven figures in donations to charitable causes and intends to continue to contribute and eventually fulfill her pledge,” Bredehoft said.”However, Amber has been delayed in that goal because Mr. Depp filed a lawsuit against her, and consequently, she has been forced to spend millions of dollars defending Mr. Depp’s false accusations against her,” Bredehoft explained.Bredehoft continued: “Mr. Depp’s effort to plant stories in the media criticizing Amber for not yet fulfilling all the donations she pledged to charity is yet another desperate attempt to divert attention from the UK Court’s findings relating to allegations of Mr. Depp committing domestic abuse and violence.”After the judgement, Depp was asked to exit his role as Grindelwald in the “Fantastic Beasts” franchise.

I am being tortured mentally, emotionally and physically : Kangana Ranaut