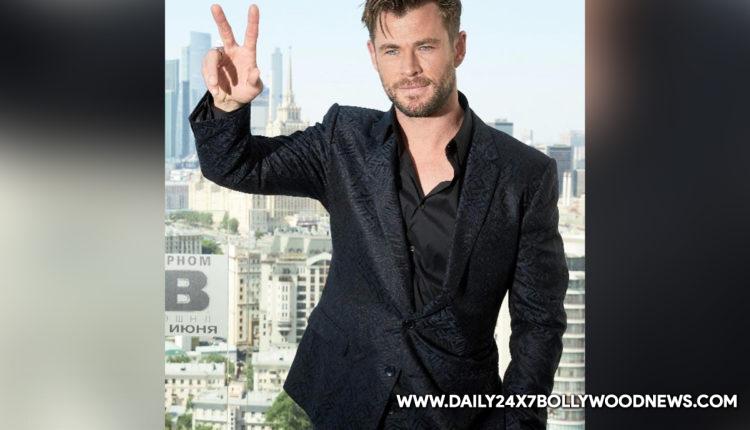 Los Angeles : Actors Chris Hemsworth, Anya Taylor-Joy and Yahya Abdul-Mateen II will star in the Mad Max prequel, Furiosa.The prequel movie based on Charlize Theron’s character Imperator Furiosa from the 2015 film, “Mad Max: Fury Road”. Taylor-Joy, 24, will play the title role in the prequel, as a younger version of the role, reports variety.com.In May, director George Miller said in an interview that he was in search for an actress in her twenties to play the role. He said at the time he had considered using de-ageing technology in allow Theron, now 44 years old, to continue playing the part in the prequel. However, it was subsequently decided to rope in the 24-year-old Taylor-Joy for the role.In preparing the “Fury Road” script, Miller and co-writer Nick Lathouris had developed origin stories for every character, but not much was revealed about Furiosa’s past.In the film, she is a war captain under the cruel leader Immortan Joe, but turns against him in order to free Joe’s concubines. She then joins hands with Max Rockatansky, played by Tom Hardy.