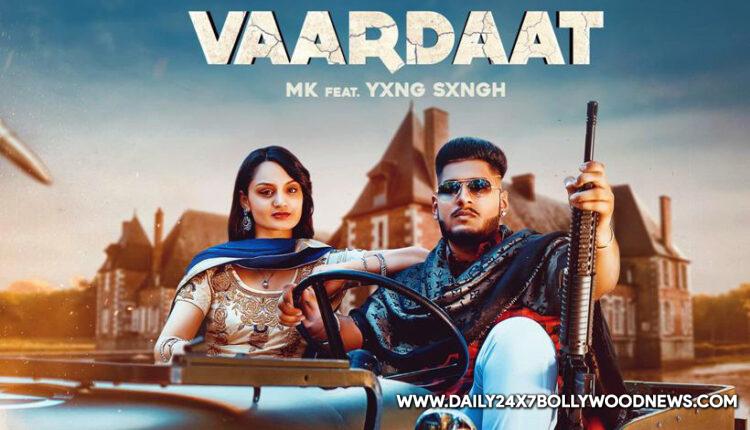 Mumbai : The two UK based artists, MK and YXNG SXNGH, have combined their talents to create their debut release, titled Vaardaat, releasing via start-up record label YXNG RECORDS.Hailing from the Midlands, the duo have taken inspiration from the plethora of legends that once called the region their home whilst also incorporating other musical influences in their style. Vaardaat musically fuses the Bhangra sound that has become so synonymous to the UK with the West Coast Hip-Hop style that dominates today’s Punjabi music industry.With over 5 years of experience producing music for many artists, MK kept his singing talents hidden until the lockdown period allowed him to finally experiment producing songs for himself.

After reaching out to his life-long friend and part-time lyricist Jatin Angrish, the concept and idea for Vaardaat was created.YXNG SXNGH, a music producer himself, has joined MK to manage the project and formally launch it under his record label YXNG RECORDS. YXNG SXNGH has had a great deal of involvement in assisting MK to show off his musical talents to the world and the duo thought Vaardaat was the ideal project to make their respective breakthroughs into the Punjabi music industry.Vaardaat is available to buy and stream now on all digital music platforms.