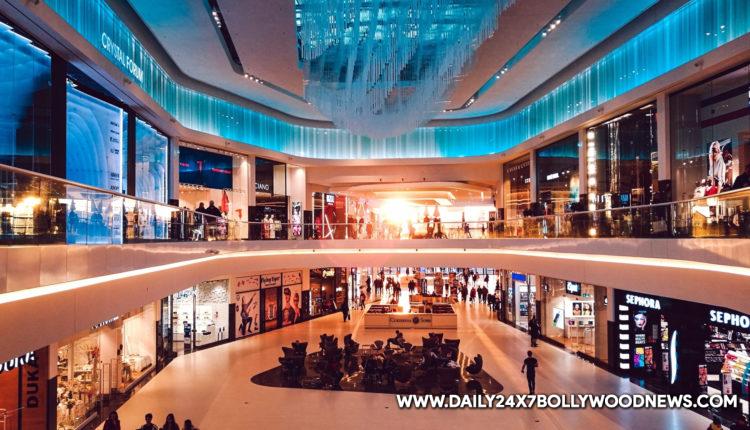 Bengaluru : A large section of the Kannada film fraternity expressed its happiness over the Union Home Ministry’s decision to allow theatres and multiplexes to function with 50 per cent seating capacity from October 15 onwards.However, a small group of film producers, who invested in big budget movies, are apparently unhappy over the condition of 50 per cent seating capacity.Kannada superstar Shivarajkumar said that it is certainly a welcome move by the Union government to allow theatres to open from October 15.”We had made a formal appeal to Karnataka Chief Minister B.S. Yediyurappa two weeks ago and now we have got this much. I am personally happy, as I believe in the age old dictum — ‘something is better than nothing’.”Echoing similar sentiments, Karnataka Film Theatre Owners Association President K.V. Chandrashekhar asserted that theatres are closed for almost seven months since the lockdown was announced in March.
“More than 20,000 workers depend on the theatres. There is nothing we can do about it, except opening and starting our operations at least to reach a breakeven… We need to start somewhere,” he said.The Vice President of Karnataka Film Chamber of Commerce, Umesh Bankar, also said that the Covid-19 lockdown has hit the film industry the hardest, but nothing could be done about it.”Covid-19 has affected businesses the world over, not just in Karnataka or India. Let us hope for the best. Let the people start coming to the theatres, that would provide some kind of reprieve to those who are dependent on their income. We need to evolve a business model, which would be beneficial to all,” he said.Meanwhile, certain sections in the film industry feel that it would be difficult for the single screen theatre owners to manage and maintain the prescribed hygiene protocols whereas it will be easier for the multiplexes to do so.

Fashion is nothing but freedom of expression : Kangana Ranaut

Actors have a moral duty towards movie theatres: Film Chamber