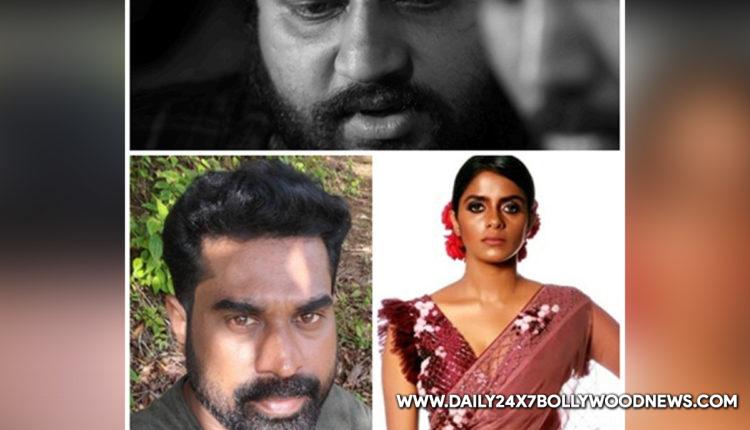 Thiruvananthapuram : On expected lines, seasoned veterans of the Kerala film industry failed to make the grade in the annual Kerala State Film Awards for 2019, which were announced here on Tuesday by Culture Minister A.K. Balan.The best actor award went to popular comedian and character actor Swaraj Venjaramoodu for his roles in “Android Kunjappen” and “Vikurthi”. He left seasoned veterans like Mammootty, Mohanlal far behind and also edged out his nearest rival Fahad Fazil, who had to settle for the best character actor award.
“This is a great responsibility for me and I am greatly happy about this award. I am really thankful to those who took me in the two films. Now my wish is we all want the old normal to return, as Covid has really caused havoc. We all want the theatres to open and the audience to be back and wish and pray it happens,” said Venjaramoodu.Balan said that it was very difficult for the awards jury led by ace cinematographer Madhu Ambatt, who had to sit in quarantine for 2 weeks and do the job.”In all 119 films including five children’s films competed for the honours and the highlight has been that 71 films was directed by debut directors, which clearly shows that the industry here is doing well,” said Balan.Incidentally, whenever the Left is in office, the award winners are mostly the ones who are nowhere near the veterans of the industry, be it in acting or in the technical arena. Balan emphasised this point by naming the best actor award winners in the past four years.Among the films that went before the jury was the costliest Malayalam film “Marakkar: Arabikadalinte Simham” directed by Priyadarshan.However he did not have to return empty handed, as his son Siddharth Priyadarshan won a special jury award for special effects.The 35-year-old actress and model Kani Kusruti won the best actress award for her role in the film “Biriyani”.”Vasanthi” was adjudged the best film.Lijo Jose Perillasery won the best director award for his film “Jellikettua”.”The awards will be given away at a function to be held here in the last week of December,” added Balan.

Actors have a moral duty towards movie theatres: Film Chamber