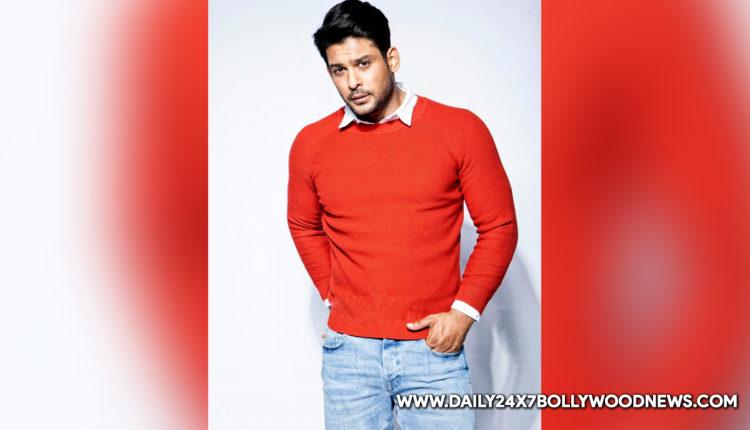 Mumbai : The 14th season of Bigg Boss is only a few episodes old, and the controversial reality show has already found an early star in season 13 winner Sidharth Shukla, who is in the house for the initial weeks as a senior. If the key to stardom on the show is being manipulative and wicked in front of the camera, Sidharth surely outshines the season 14 housemates with his scheming deals.Sidharth along with two other former contestants, Gauahar Khan and Hina Khan, are “Toofani Seniors”, to guide the freshers. However, going by what happened during the first eviction, it seems he is there to influence everyone and guide the show towards specific directions, to keep the masala quotient intact.The first eviction that happened was of Punjabi singer Sara Gurpal. The three seniors were given a special power by Bigg Boss to eliminate any one of the housemates. Initially, Hina picked singer Rahul Vaidya and Gauahar suggested model-TV actor Nishant Singh Malkani be evicted. However, Sidharth had his way in the end and ensured it was Sara who got evicted. The outcome drew heavy criticism on social media.The season is barely 11 days old and Sidharth has left his stamp with plenty of such instances. Here are some other instances that prove the show is riding high on Sidharth’s brainwork.* In the first task, known for his mind games, Sidharth was seen giving advice to contestant Jasmin Bhasin to not support Abhinav Shukla. Jasmin, who has co-starred with the actor in “Dil Se Dil Tak”, paid heed to Sidharth’s advice.* A task involving only Sidharth and the girls of the house stunned all viewers. Titled as “Sid Island”, the task was about all the girls in the house trying to wooing Sidharth. From making tattoos to close dancing with the girls, the actor became the centre of attraction in the episode.* Just like last year, Sidharth seems to have a favourite in this season too. South actress Nikki Tamboli and Sidharth’s growing closeness has been a talking point inside and outside the house. Sidharth got into a fight with contestant Shehzad Deol for trying to spoil Nikki’s immunity task.
* In one episode, Sidharth denied a particular request by housemate Abhinav Shukla. Abhinav had a discussion with Sidharth and tried to convince him to let his wife and co-contestant Rubina Dilak sleep with him but Sidharth did not agree. Instead, he asked Abhinav to convince Hina to share her bed with Rubina. Sidharth eventually allowed the husband and wife to sleep together on a bed but teased Abhinav for a few hours before letting him know about the decision.