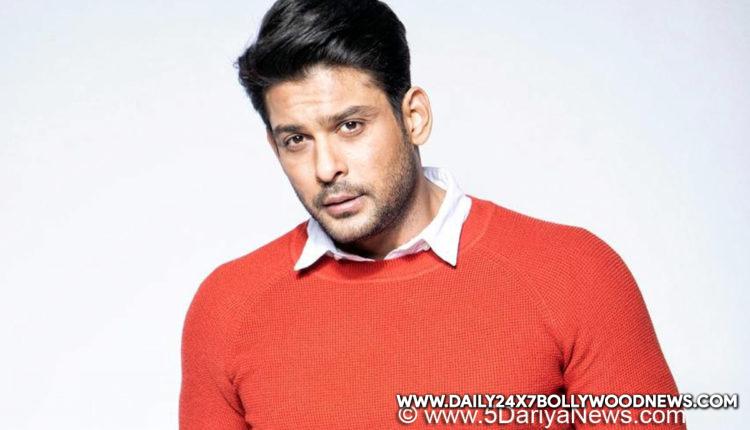 Mumbai : Bigg Boss 13 winner Sidharth Shukla, who is a Toofani Senior in the ongoing 14th season of the controversial reality show, has kept alive the tradition of champi, or head massage, in the show.Punjabi singer Shehnaz Gill was often seen giving Sidharth a “champi” in the 13th season. However, this time it is actress Hina Khan, also a Toofani Senior, who is doing the formality.The 14th season of the Colors show has a new concept of seniors and freshers. Sidharth along with two other former contestants, Gauahar Khan and Hina, are Toofani Seniors, to guide the freshers.Currently, in the show actress Rubina Dilaik, her husband Abhinav Shukla, model Shehzaad Deol, actress Jasmin Bhasin and playback singer Kumar Sanu’s son Jaan Kumar Sanu are nominated for eviction.Punjabi singer Sara Gurpal became the first eviction of the show this season.

It’s cool once in a while to cheat : Rakul Preet Singh