Fight with Rakhi Sawant worked against me : Jasmin Bhasin 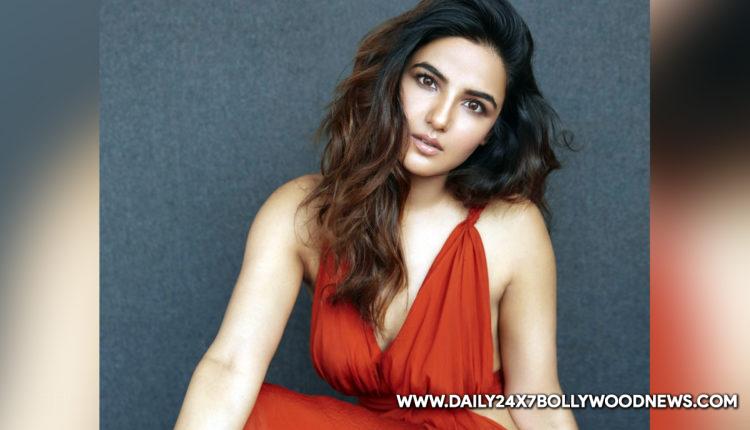 New Delhi : Actress Jasmin Bhasin still feels Rakhi Sawant was not genuine when she claimed that she hurt her, and says she made a fuss about it all on purpose. Jasmin adds Rakhi’s action worked against her.Over the past few weeks, the actress, who was evicted from the show this weekend, was in news for her nasty fights with Rakhi, who claimed that her nose was injured when Jasmin put a mask on her head. Things got ugly when Jasmin made fun of Rakhi’s body, face, and implants. Even superstar host Salman Khan felt that Jasmin’s image was turning negative because of her recent change in attitude.Opening up on her fight with Rakhi, Jasmin told IANS: “It worked against me, and I think that was Rakhi’s purpose. She isn’t called queen of reality shows for no reason. She knows when and how to provoke someone, and she managed to do that with me,” she added.”My intent was never to hurt her, and she hadn’t informed me or anyone in the house about the sensitivity on her face or her surgery. In fact, she was wearing the duckhead before and roaming around the house. Since there was no intent to hurt her, and she got injured because of the duckhead or after banging the table, I somewhere feel she is not being genuine about the injury,” said Jasmin.The “Naagin” star explained her opinion: “As an actor, I feel, if something happens to my face I will take it very seriously. When ‘Bigg Boss’ gave her an option to go out for the treatment, she refused. I didn’t feel any difference in her nose. It was the same, just like before.””What she did definitely worked against me but I have no regret because I was standing up for myself. I was not taking her sh*t, and giving her sh*t back, so I have no regrets,” she added.Out of the house, Jasmin is now rooting for her boyfriend Aly Goni to win the show, which airs on Colors channel.