Not trying to steer away from dancer image : Raghav Juyal 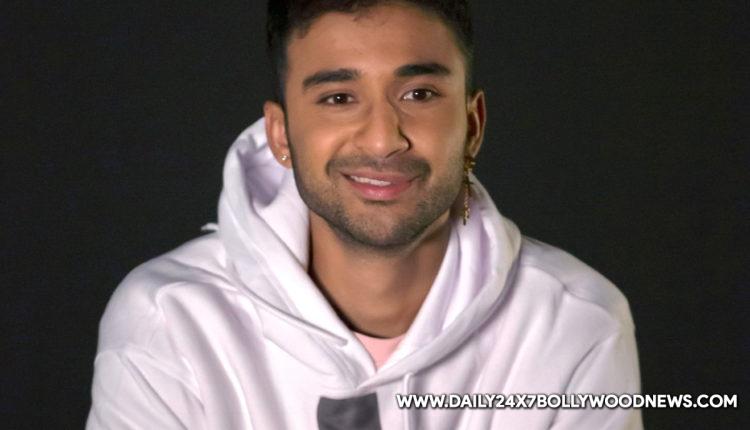 Mumbai : Actor-dancer and TV host Raghav Juyal, who is seen playing an antagonist in the web-series Abhay 2, says he is not consciously steering away from his dancer image.Raghav rose to fame in 2003 with his performances on the dance-based show “Dance India Dance 3”. He was then seen in films revolving around the concept of dance, such as “ABCD2” and “Street Dancer 3D”.From dancing to acting, is Raghav trying to change his image? “It’s nothing like that. I am a performer. Kishore Kumar would sing and act. He was not steering away from anything. In dancing, you use your body a lot and use your expressions to emote. In acting you are playing around with emotions, this also has dance. Dance is there in acting, too, as you are playing around with emotions,” Raghav told IANS.He divulged how he got into the acting space. “It gets difficult to bring alive some emotions at a particular time. To learn that I took training for three years, because I did not like my expression and I did not like my work in the film ‘Nawabzaade’ (2018). So something clicked in my mind and I put in effort into dancing, by practicing for over 13 hours everyday,” said Raghav.”I realised I needed that (practice) in acting as well. So, I started training and gave auditions and then things happened,” he recalled.

Shweta Tripathi drawn to ‘stories that break the mold’