I’d be upset if someone got a part over me due to social media following : Parul Gulati 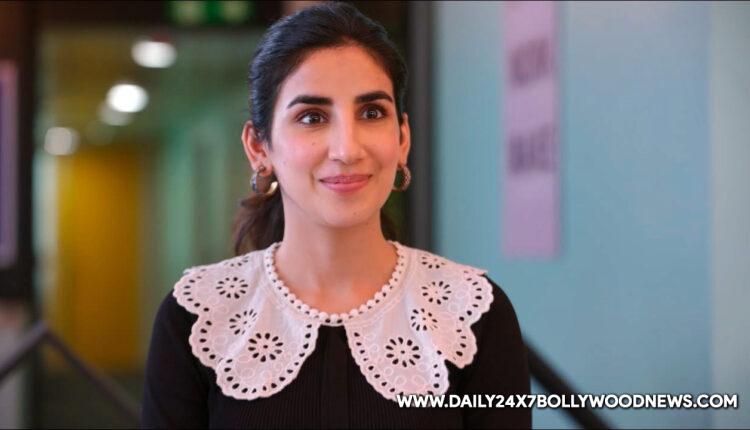 Mumbai : Actress Parul Gulati, who plays a pivotal role in the new web series “Hey Prabhu! 2″, says even though social media is a great space for visibility, she would be upset if she is rejected for a role only based on social media following.”I would be very upset if I am pulled back and someone else is selected for a part in a web series only because she has more followers on social media, instead of her acting skills, because that is unfair,” Parul told IANS.She added: “Five years ago even I was doing so much on social media and people would say I should focus on acting. I love both, and that is why I am putting out content on social media, especially on Instagram. I also have a business of hair extension for which I use social media as one of the platforms. But I think visibility on social media should not be the reason why you take an actor for a project.”
“Having said that, this business of entertainment is a gamble and everyone wants to win. So, it is a risk that everyone takes when signing an actor,” she added.In “Hey Prabhu! 2”, Parul plays a journalist and a friend to the protagonist Prabhu played by Rajat Barmecha.The show features Achint Kaur, Jasmeet Singh Bhatia, Sonyaa Ayodhya, Pryanca Talukdar, Rituraj Singh, Dev Dutt, Raj Bhansali, and Neha Panda, and streams on MX Player.

Have learnt how to keep up with time, reinvent myself : Akriti Kakar