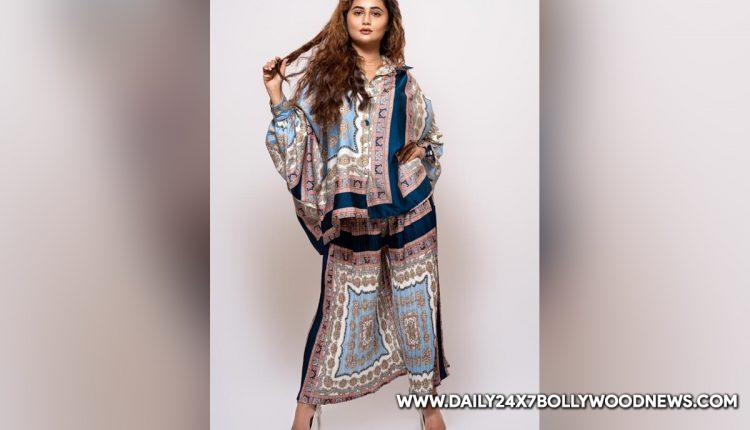 Mumbai : Television actress and “Bigg Boss 13” star Rashami Desai eagerly awaits the release of her debut web series “Tandoor”. The show casts Rashami as an aspiring politician named Palak, who has had to marry her lover secretly.”In the show, Palak is a homemaker but she doesn’t have a great married life. She did fight to have one but the fight and the struggle she goes through doesn’t go down very well. The different situations life puts her through and the journey she has, is going to be interesting to watch,” said Rashami.In the series, billed as an investigative thriller, Rashami features alongside Tanuj Virwani of “Inside Edge” fame.Speaking about co-star Tanuj, the actress added: “It was a fun trip, almost like a party on set with serious work to execute. Our shoot started and ended with such ease and that’s a lot to do with Tanuj. I am lucky to have a co-actor like him. He’s hands on with direction also. He’s very impromptu. I beleive he is one of the finest co-actor I have had till now. I really enjoyed working with him.”Shoot for the web series has been completed, and Rashami informed that all necessary precautions including wearing masks, using sanitiser and maintaining social distancing were strictly followed.Helmed by Nivedita Basu, “Tandoor” will stream on Ullu premium app soon.

Take me back to Maldives : Sonakshi Sinha

It’s been so long since I’ve hung out with my fans : Armaan Malik